The Google’s Android 8.0 introduced new features to its operating system. In the lots of new features, few top features of the OS like picture-in-picture mode, and optimization of battery. 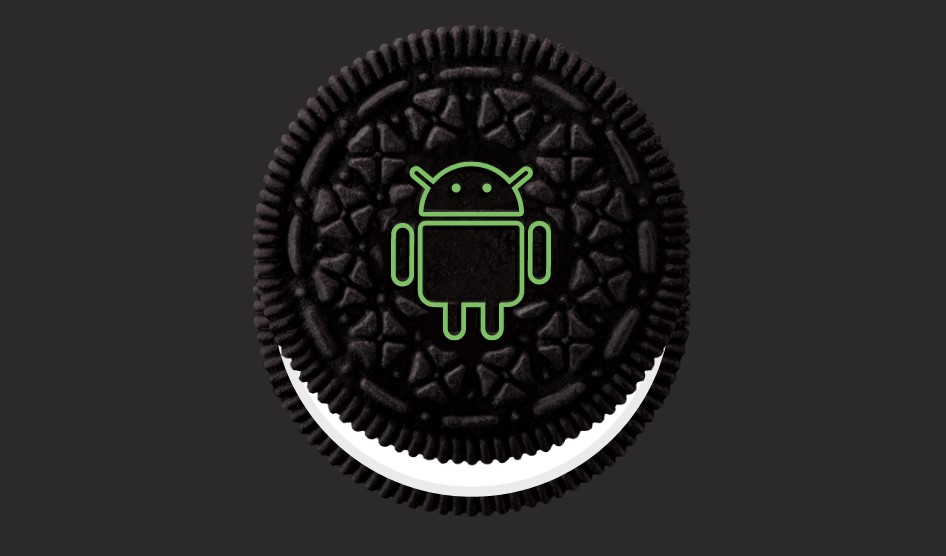