Playboy Magazine founder Hugh Hefner passed away at his home on Wednesday at his 91. He started his business in 1953 which around his libertine lifestyle, according to the statement of Playboy Enterprises. 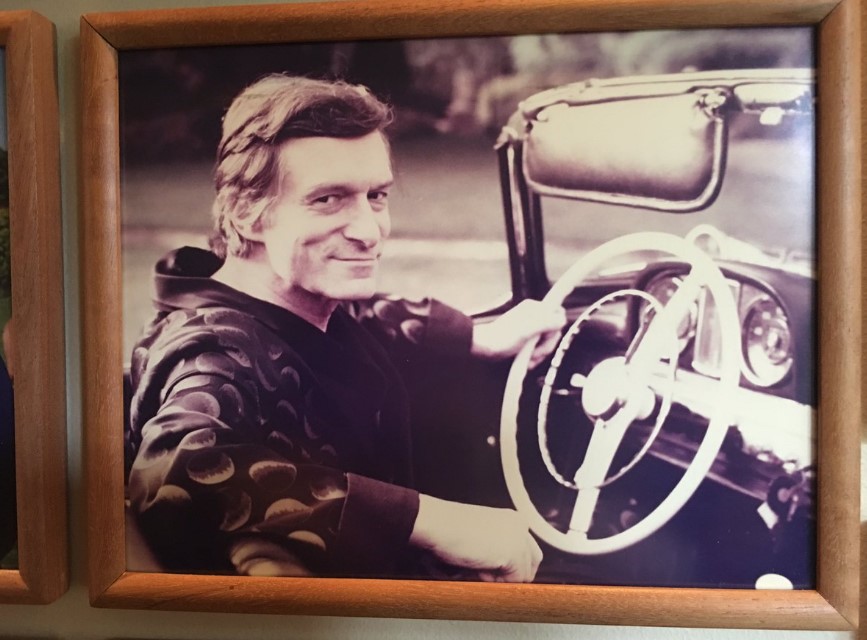 In a CNN interview at his age of 82, he said: “I’m never going to grow up, Staying young is what it is all about for me. Holding on to the boy and long ago I decided that age really didn’t matter and as long as the ladies … feel the same way, that’s fine with me.”

Facts that you need to know:

His Health had been rapidly declining in recent years. He had not been seen in Public Since May 2016. Then, he sold the Playboy Mansion in August 2016. According to the Page Six, about a year ago, he hadn’t been doing well and that he lost a significant amount of weight. He was Married three times & had 4 Children from the Previous relationships; Christine, David, Marston, and Cooper. His last active on social media was September 19, 2017. He has published all his past memories on every Saturday under the hashtag of scrapbook Saturday.