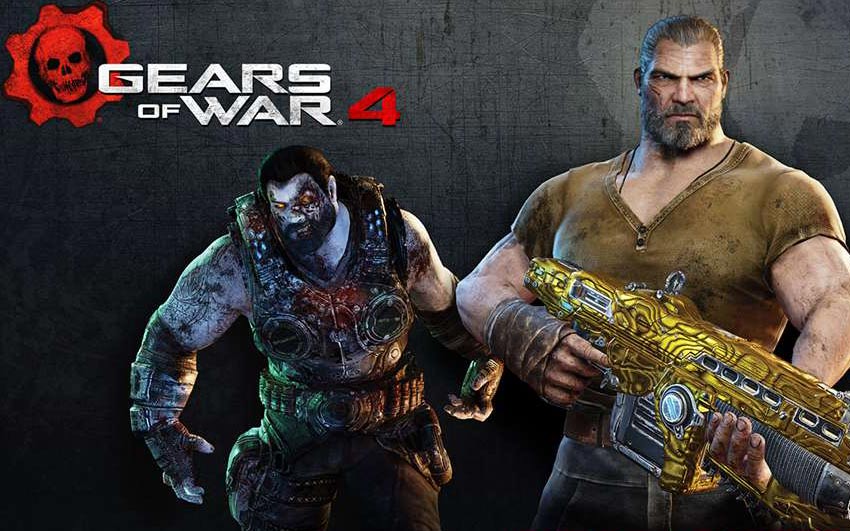 Xbox One and Windows 10 PC

You can play the games on both machines (Xbox and Windows 10) if you buy the Xbox Play Anywhere digital game. Also, you can able to start your games from one device to another after the pause. That mean if you pause your game on  a device, then you can start it from another Xbox One or Windows 10 PC. So, you can travel with your game add-ons and saves along with you. 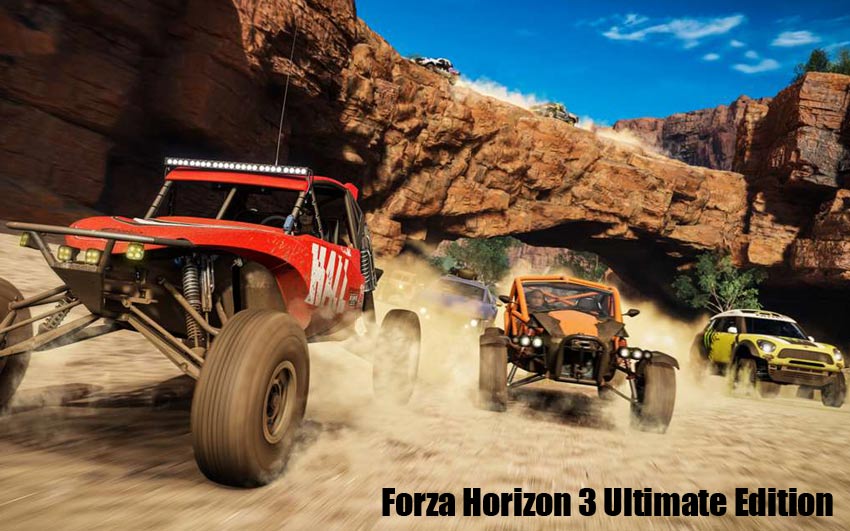 The Official blog of Windows 10 says, “Xbox Play Anywhere titles act as one game with one account and can be accessed across multiple devices. And if you don’t yet own one of these devices, don’t worry, your catalog of Xbox Play Anywhere games lives in the cloud and will be ready to download in the future.”

And Shre this “Pre-Order the Windows 10 PC Games Now at Windows Store” with your XBox Game Lovers!