Home » News » Finance » China is the richest country in the world now, behind the United States

According to a study by the McKinsey Global Institute in Switzerland on the net worth of the world economy, China is the world's richest country, behind the United States. For this purpose, the study was conducted with data from 2000 to 2020 on the balance sheet of the countries that have 60 per cent of the world's income. According to the study, the world's total economic net worth rose from $156 trillion in 2000 to $514 trillion in 2020. Of this, one-third is contributed by the country of China. 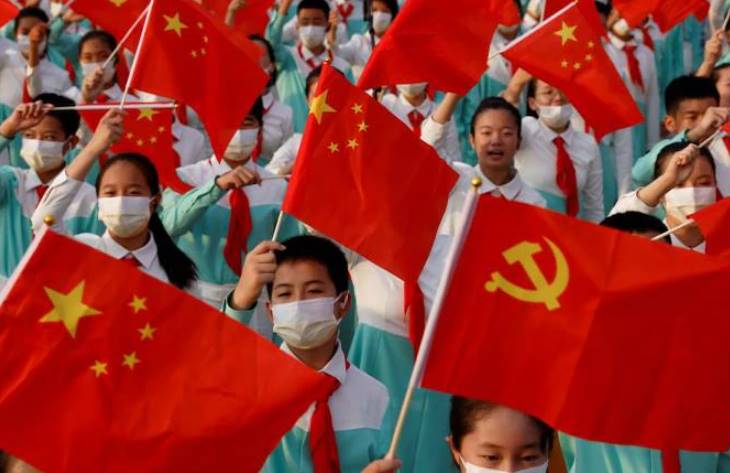 Germany is the third richest country, followed by France, the United Kingdom, Canada, Australia, Japan, Mexico and Sweden. Globally, 68 per cent of assets depend on the real estate sector. Similarly, the value of infrastructure-based assets stands at 11 per cent.

According to McKinsey's account, real estate accounts for 68% of the world's total net worth. The rest is infrastructure, machinery, equipment, intellectual property and patents.

Is it good that the global net worth is rising?

It is good to understand that the increase in net worth over the last 20 years is due to the decline in the gross domestic product of countries. This is an increase in the net worth resulting from an increase in property prices. It is not good to increase net worth beyond inflation despite rising prices. This can lead to a lot of side effects. Many people dream of buying a home if real estate prices continue to rise and risk a financial crisis. The financial crisis that rocked the United States in 2008 is threatening to shake China as well.

One-third of world wealth will be destroyed if property prices fall tomorrow, except to increase world GDP by making creative investments. Therefore, experts say that real estate growth, without productive, creative growth, is not as good as the net value increase caused by inflation.