The social media giant Facebook is testing in its Messenger App which allows the user to use reactions while chatting like thumbs ups, thumbs down, smiley face etc.

Lastly, the Facebook introduced this feature for the posts in the news feed. The users also welcomed this new feature and loving this feature to express their feeling with various reactions such as Like, Love, HaHa, Wow, Sad, Angry. From the study of reaction usage, the developers are planning to launch this feature to the Facebook Messenger. It is expected that the forthcoming update of Messenger might be with the reactions feature. 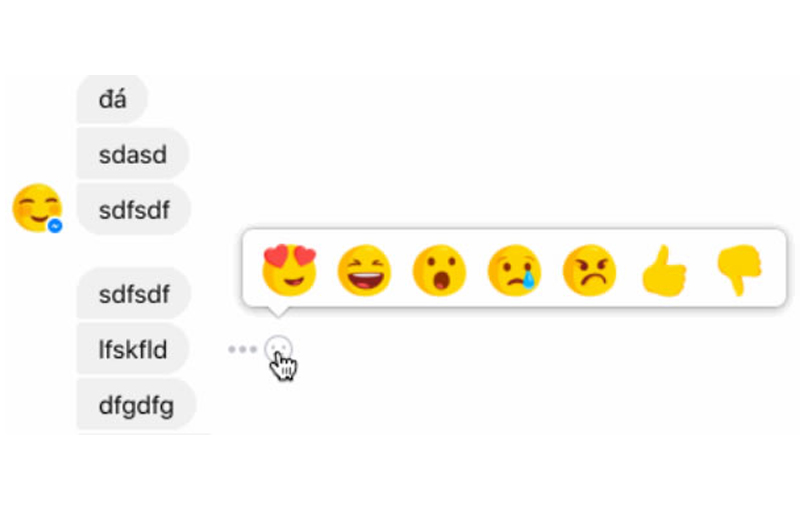 According to the source, the Facebook is experimenting with the symbols, icons which are using currently on Facebook. It is not confirmed by the official team of Facebook Messenger. So, it is not confirmed that the availability of the reaction updated App as soon. Stay tuned for more updates and official confirmation of new developments.

Baahubali 2 Latest Update – Trailer is on the Way

Baahubali 2 Latest Update - Trailer is on the Way