The Samsung Pay is now available in India, it is mobile payment platform of Samsung. The company confirmed that the Samsung Pay has open for the Early Access registrations in India at the official website of Samsung Pay.

The leading Techies tested the Samsung Pay feature and said that is working fine. The statement of Samsung confirmed that the process of Samsung Pay in India in early access state. The payment service in India is available with selected banks including Axis Bank, HDFC Bank, ICICI Bank, SBI, and Standard Chartered. Except for the SBI, all other banks credit and debit cards are supported right now. But, the SBI credit cards are supported.

The statement added that the Samsung Pay will add the American Express and Citi Banks as soon. Samsung Pay payment solution also lets users to pay via Paytm wallet. 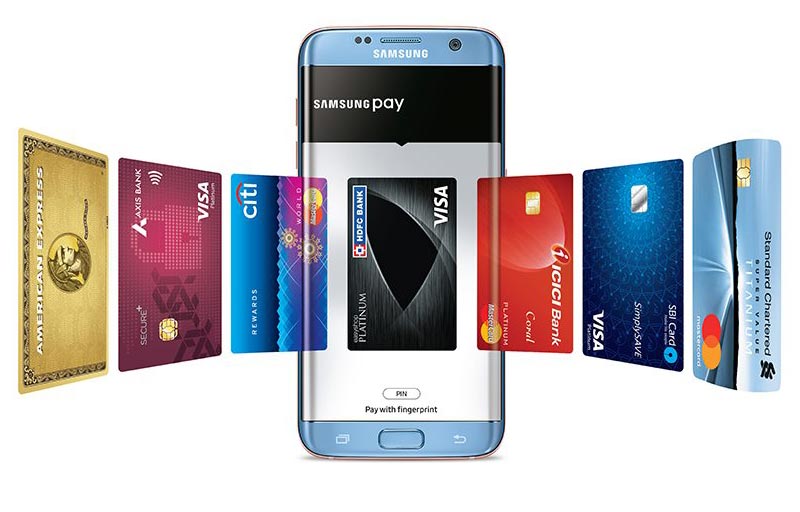 Baahubali 2 Latest Update – Trailer is on the Way