India’s “Instant Divorce” Under Attack due to Gender Equality Rights

India’s handling of Muslim divorce permits the use of an “instant divorce,” which allows little time for couples to reconcile. Shayara Bano, a Muslim woman, was divorced by her husband in 2015 and is asking the courts to stop the instant divorce practices and polygamy in India. Bano argues that the Islamic practices violate her gender equality rights.

Formal hearings on the matter began last Thursday, with the five-judge Supreme Court panel consisting of men of all different faiths.

Ms. Bano, a 35-year-old, endured abuse at the hands of her husband and argues that the practices of triple talaq should be banned.

Women’s Muslim groups are backing Ms. Bano’s fight to reform India’s Islamic personal law. The groups argue that the word of Allah, found only in the Koran, states that couples ought to try and reconcile for a period of three months. The groups argue that there is no mention of instant divorces within the Koran. Instant divorce leaves no room for reflection or divorce mediation to take place. 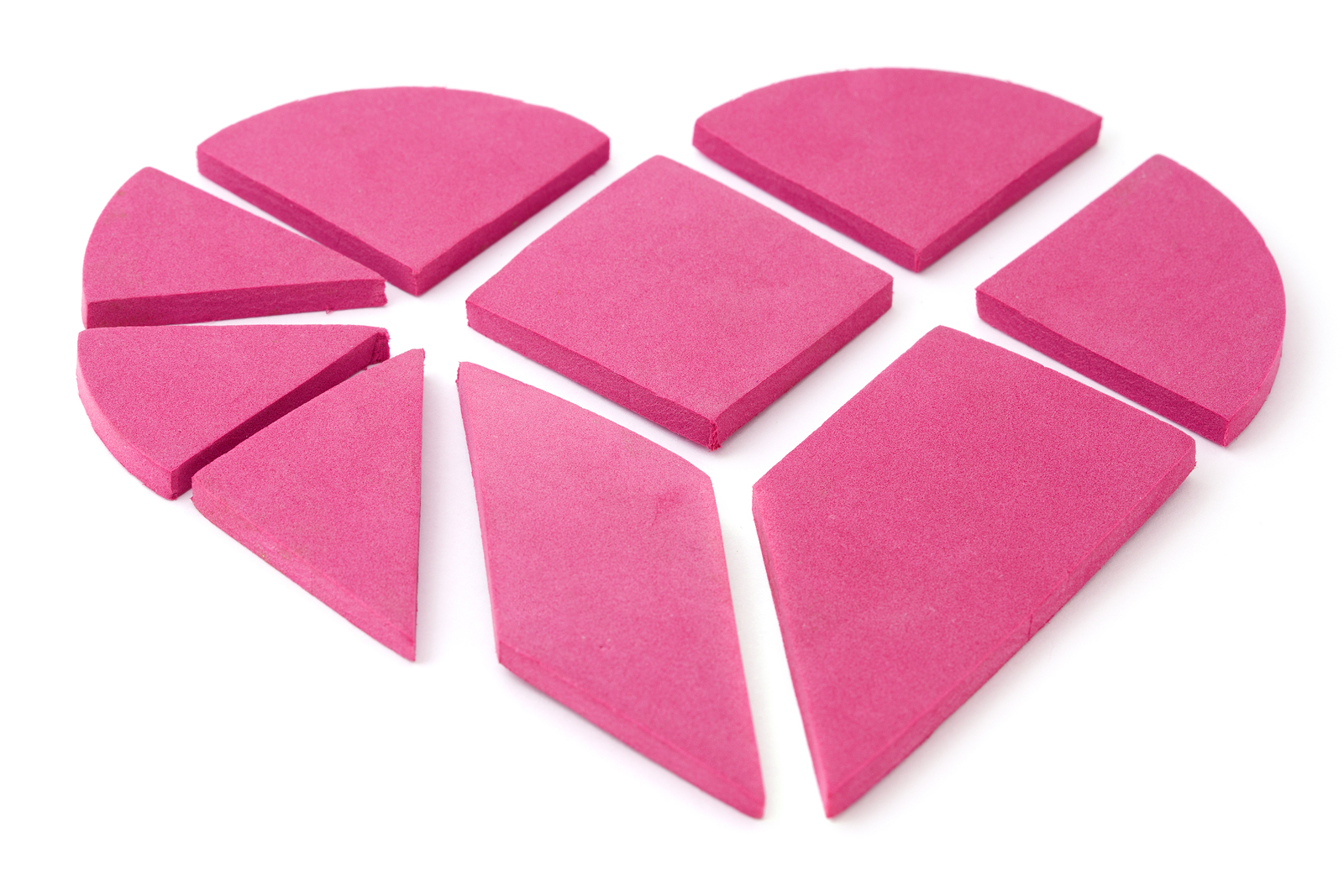 Muslim religious leaders argue that they’ve been singled out in the recent court case and that their power may be diluted as a result. Leaders argue that Hindu law can be more discriminatory towards women than Muslim laws.

Muslims state that talaq-e-bidaat and polygamy both are personal law and that if abolished, Muslims will oppose the ruling and the courts will have disturbed personal law.

Triple talaq practices have been banned in 20 out of 22 Islamic nations, but India continues the practice. The practice allows a man to say “talaq,” or divorce, three times in a row to be divorced. India’s female Muslims have demanded a stop to the practice for years.

Thousands of women have been discarded by their husbands, leaving them with nowhere to go or means to support themselves. Many women must return to their parents’ home.

The practice of instant divorce is on the rise in recent years, with men using technology to end their marriage. Men have used letters, phone calls, text messages and even Facebook to tell their wives that they’re divorcing them.

Bano’s husband sent her a letter of divorce and shut off his phone. Her husband of 15 years has been unreachable since the letter arrived.

India’s religious leaders fear that the case may result in a disruption of religious peace in the country. Experts urge the court to remain diligent with their decision and warn that the outcome may be very dangerous.