The 39 years old WWE Wrestler John Cena show off his six-pack as he hosted the NYC Tapout Fitness Event held in Herald Square on 23rd January 2017, Monday in New York.

He showed his super hot body for the camera and here are some pictures for you to have a look and enjoy. He also flexed his bulging arms and made the audience to feel happy and gave a surprise. 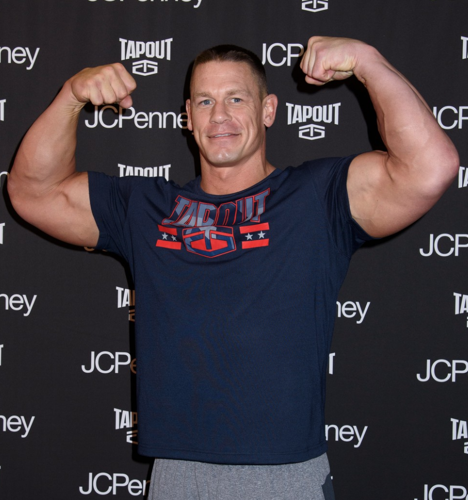 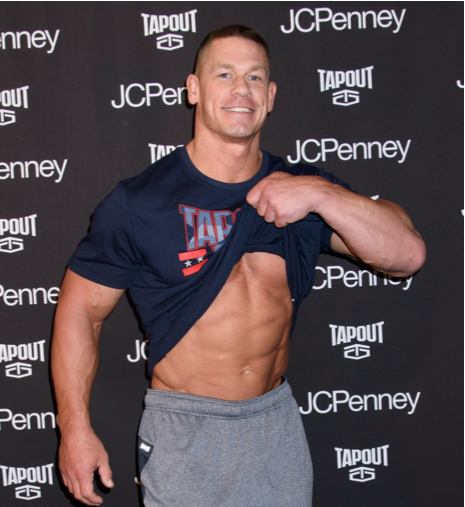 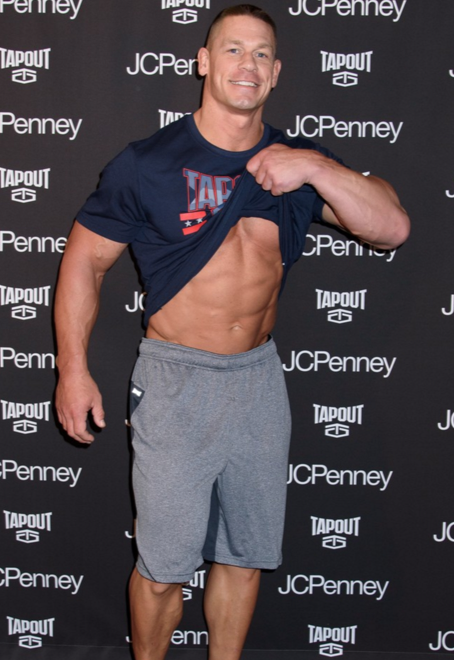 The War Drama featured by John Cena is set to release worldwide and it is going to hit the theaters on the 10th March.

My Super Sweet 16 – MTV Reality Show will be Back Soon