The numerous innovations in the development and improvement of anti-retroviral therapy have greatly increased the quality of life and expectancy of people with HIV. In the US, the progress from HIV to full-blown AIDS and mortality rates in HIV related instances declined from over 20% to less than 2% thanks to these drugs. However, even with these advancements in place, there are new challenges for people living with HIV. According to recent research presented by AIDSMAP HIV and AIDS news people with HIV/HCV co-infection have an increased risk of cardiovascular disease (CVD) as compared to those with HIV alone. The rates of probability for stroke and heart attack are increased by margins of 24% and 33% for HCV patients according to recent meta-analysis results.

HCV refers to Hepatitis C Virus and is usually spread by contact with the blood of an infected person. One of the most common media for such transmission is equipment like needles shared between drug users. HCV can either be defined as acute or chronic depending on the level of infection. The presence of HIV causes HCV to progress much faster from acute to chronic and places patients at a really high risk for liver damage.

In the United States alone, up to 25% of people living with HIV also have HCV and this is referred to as the HIV/HCV co-infection. These two have to be treated concurrently though physicians take great care to prevent the occurrence of drug interactions whose consequences might be fatal.

In the past, studies had shown a connection between the HIV infection and cardiovascular disease. These showed an increased probability of 61% for HIV positive individuals to suffer cardiovascular complications as compared to HIV negative persons. The elevated CVD risk was associated with endothelial cells malfunction, the carotid-intima thickening and causing the heart to strain in pumping blood and artery stiffness. 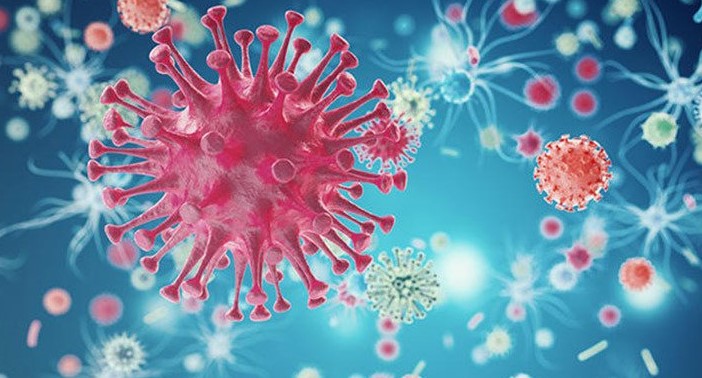 In the above-mentioned meta-analysis, a sample of over 33, 000 participants was used to monitor the effect of the co-infection on cardiovascular health. It was proven that the two viruses interact to result in recurrent inflammations in the co-infected patients. This is what increases their pre-disposition towards various cardiovascular diseases.

The recent survey took into consideration other factors that might influence the effect of co-infection on CVD and adjusted the results accordingly. Such factors included diabetes, cholesterol levels, sexual habits, and smoking. The majority of test subjects who met the criteria required were men aged the ages of 36 and 48 living in Spain, the United States, and Canada.

The retrogression of various body functions that have been shown to bring about CVD events were assessed in the two populations of mono- and co-infected individuals. Over the stipulated period of time, there were significant differences in the vascular age difference, lipid profiles and other notable factors between the two groups.

The research covered a follow-up period of between two and seven years. The results from three out of four studies conducted indicated a significant correlation between the co-infection and the risk for CVD. The results from the fourth study were a little below the level of significance even though they too indicated a higher risk in co-infected individuals that in their mono-infected counterparts.

Therefore, conclusive evidence was found to establish that people with HIV/HVC co-infection have an increased risk of cardiovascular disease.