The Telegram Messaging App released the Free Voice Call service for their users those who all living in the Western Europe on March 30, 2017. This is one of the highlights by the company who released the features of games, stickers, and supergroups. The Official Note by the company said that the Voice call feature will available very soon to all other countries.

The Telegram itself revealed that this newly updated Voice call is secured with the same end-to-end encryption its text messages do. Also, they said that it is more secure than its competitors. This new feature also allows the users to exchange four emoji on the screen for telling as your call is secure. This feature may be used for some short story by some creative peoples. 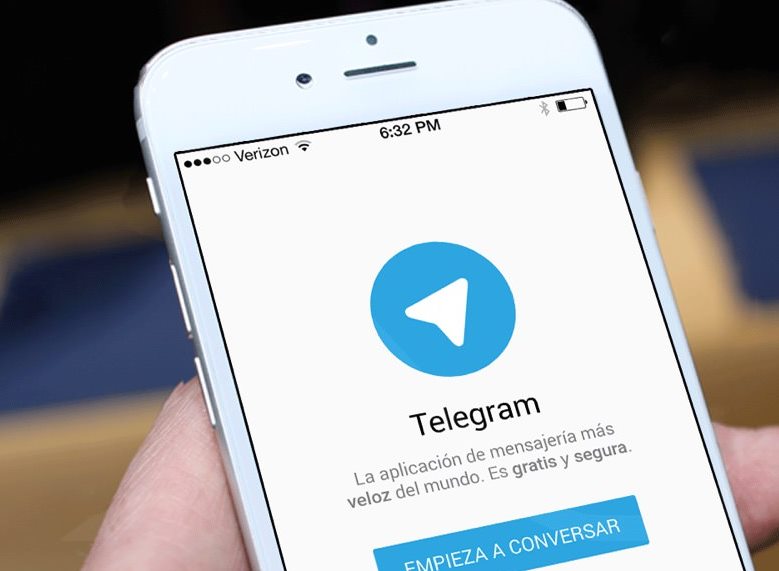 Calls even have their own adorable key exchange mechanism: you can tell your call is secure if you and your callee have the same four emoji on your screen. I challenge anyone using it to come up with a short story based on their emoji.

Based on the network stability, the Telegram will adjust the quality of this voice call. By using the AI neural network, the company optimise the call quality. Check detailed information about the Telegram Voice Call update here.