The micro-blogging website will introduce the new update about the character usage. The Twitter currently allows us to use only 140 characters limit. From next week, it will start along with the new update of longer tweets. 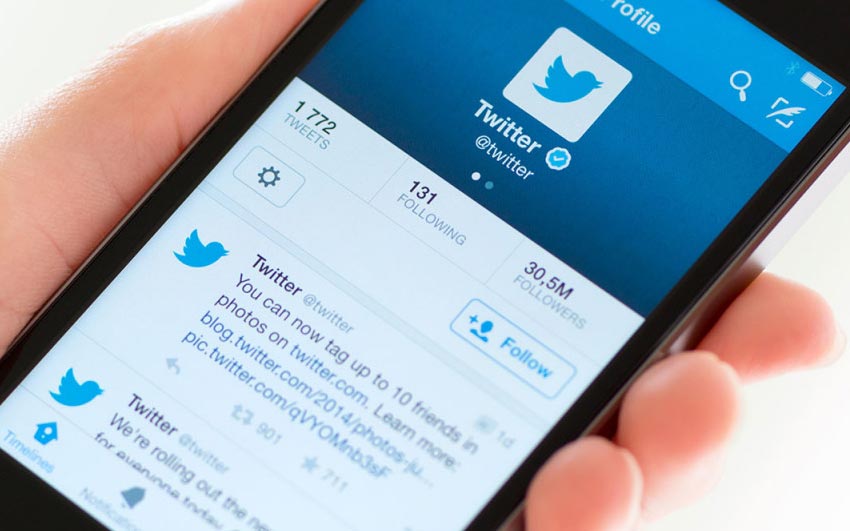 The company giving us a chance to explore our words as many in their microblogging service. Now, we are just using the twitter to know the most trending and express our feels by using limited characters. In that, the username tags, media like photos, GIF, Video and polls has taken the limits of our character.

The company will remove that all from Monday, September 19. The above-mentioned things will not include the count of character. That mean, @name and media attachments will not reduce the word limit. We can text complete characters up to the limit. Still now, if we added a username or a media attachment, then we need to reduce our text limit. It is also applicable in the Reply section.

One of the leading Technology News, The Verge reported that this new Update will roll out for the Public from next week. The Actual official announcement has declared already in the official twitter blog on a few months back on May 24th of this year.

The Officials said that the new update of Twitter will allow us to use exact 140 characters in coming months. This latest update will arrive with the Retweet button. Now, we can retweet our own tweets and Quote Tweet. Also, we don’t need to use the “@” conversation of our new tweets. If we tweeted our texts, then it will reach all our followers.

The Verge had a conversation with the Twitter CEO, Jack Dorsey. He said, “This is the most notable change we’ve made in recent times around conversation in particular, and around giving people the full expressiveness of the 140 characters, I’m excited to see even more dialog because of this.”

The company likes to develop their micro niche blog as the best place for the Live commentary, Conversation and more. So only, the company introduced lots of updates globally and also considering the local usage. Introducing New emojis on the festival season and for Sports is one of the vital roles. That’s why people still loving the Twitter.

Twitter has already reached the maximum of the corners in this world because of their latest updates. The company lastly updated the Twitter Polls in October 2015. And GIF supports has begun from February 2016. Count of Twitter usage people has also increased due to this latest updates. Also, their New Live Video Chat App “Periscope” joins with the Twitter hands. It plays an important buzz around the Live Video Sharing. Widely, most of the Celebrities and sports persons had a conversation along with their fans and people. Here, it is an example (https://www.periscope.tv/arrahman). An Indian Oscar winning Music Director, AR Rahman has shared his Periscope widely. He used 12 times till date.

So, Upcoming Twitter’s new update also helps us to explore our Words out to this world. The longer tweets will arrive on coming Monday of this month. So, let share up to date latest news there. Stay tuned on our WORLDHAB Twitter.