The latest version of the Facebook Messenger appeared with the New Home along with the recent sent and received messages at the top of the new home screen. After the Recent Conversation list, the iOS users can access their Favorite contacts with the name and image. Then, the users can access their important upcoming events and Friend's birthdays. Below this reminder, the user can able to view the list of contacts who are all currently online.

And the Home button has replaced with revamped Home interface with all of the sections as mentioned earlier. The Vice President of Messaging Products at Facebook posted this update on his official Facebook page along with the introduction video,

It's already been a busy week with the launch of SMS in Messenger for Android, and our brand new ⚽️ game, but wait… there's more!

We're taking a first stab at reinventing the inbox. When you think about it, since the invention of the first messaging systems, inboxes have always been the same. Dull, chronological lists of threads. With over 900 million people using Messenger, and increasingly more businesses and services, we wanted to make the inbox a really fast and useful place for you to find relevant people and conversations to start or resume. This is why we're excited to begin the roll out of your new home on Messenger.

While this may seem like a small step, I'm sure you'll find a lot of increased utility in this change as you get used to it. Please give it a try, and as always, let us know how we can make it even better for you!

This Messenger App has updated with the few most important features after the few days of Apple's new Messenger like App. It was named as the iMessage, which including the larger emoji's, image sharing, GIF keyboard, message sending effects and more.

Update: This New Facebook Messenger is available for both Android and iOS users.

This new Messenger App is Available on the App Store. Stay tuned for More Tech Updates and News. 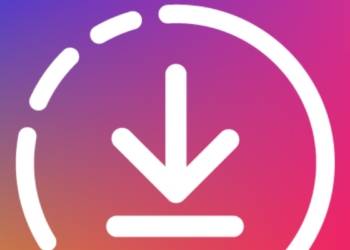